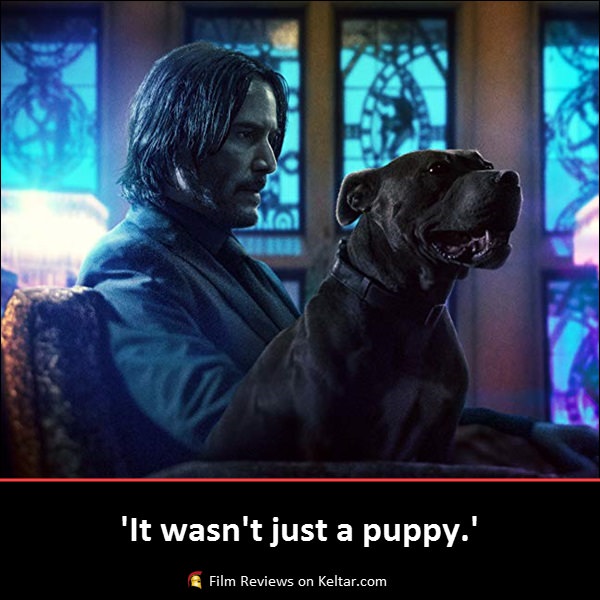 ‘John Wick becomes a target of the international assassin’s guild. In order to survive he must take on the world’s most ruthless killers.’

Keanu Reeves continues his rampage through the criminal underworld with John Wick: Chapter 3 – Parabellum. Ever since that cliff-hanger of an ending in Chapter 2, fans of the franchise have been eagerly awaiting to see how the legendary ex-hitman will get himself out of trouble. More importantly, how many people he’ll have to kill just to survive. Once again, Chad Stahelski returns to direct and give us another glimpse into this murky yet entertaining world.

Literally following minutes after the last film, John Wick (Reeves) finds himself a target for practically every assassin in the world. With a large bounty on his head, he turns to the few allies he has left for help. That’s about as much a synopsis as you need. If you’ve followed this series since the beginning, you know what to expect by now. little has changed, and the overall story is a thinly veiled excuse for excellently executed carnage and mayhem.

‘For what they are the John Wick films are very good.’

As a pure action franchise, they excel well above what Hollywood normally churns out these days. Parabellum is that rare exception of a third instalment being just as good as its predecessors. Even though the story isn’t that in-depth, the world that’s been built over these three films makes a fascinating playground for the action to take place. This world where everyone is pretty much a hitman creates an extremely entertaining environment for our protagonist to exist in. Where every quiet moment is followed by an intense and gripping action sequence.

Like the previous movies, Stahelski doesn’t worry about getting bogged down in exposition and explaining how everything works. Instead, he allows the audience to work it out for themselves, which actually adds an element of mystique and intrigue. Considering it’s a third chapter in an ongoing story, nothing that new is really introduced. It’s just more of the mythical world of assassins that everyone seems to be a part of. This over-the-top element isn’t played completely straight and there is a slight tongue-in-cheek tone which is skilfully inserted. Plot threads are also left dangling, with obvious hopes of more sequels getting greenlit.

‘As interesting as this world is, the real reason anyone comes to these movies, is the non-stop action.’

Moving at a lighting pace, the film rarely stands still. Everything of consequence that happens feels like it’s there just so John can shoot, stab and punch a multitude of people. Upping the ante like any good action sequel, Stahelski also puts his stunt work background to good use. Not only is John fighting, but he also utilises horses to deadly effect and even has dogs get in on the action.

Stahelski likewise puts the work in when it comes to the fight choreography. Every set piece is a work of art, having been staged and filmed beautifully. Apart from a few visual effects, there’s a commitment to in-camera and practical stunts, including using those longer takes and wider angles. No lazy shaky-cam is used or quick edits to hide bad choreography; it’s all clear and comprehensible. To boot, these are brutal and bloody set pieces. A visceral experience where you’ll be wincing all the way through and feel every blow John makes to his enemies.

‘After the action, what really sells this film is Reeves.’

There’s no doubt this is his franchise, and you can tell he’s loving every minute he’s on-screen. Taking a cue from Tom Cruise, he performs a lot of his own stunts and looks incredibly believable as a deadly killer. Whether it’s a blade, gun, fist, or even a hardback book, he looks unnervingly proficient as an unstoppable assassin. Having said that he, doesn’t play John as superhuman, and he thoroughly takes a beating throughout the runtime. Showing it all on his face and body, he just about grounds the action with his excellent and physical performance.

Although clearly the star, Reeves is aided by a great supporting cast. Halle Berry plays a reluctant ally of John’s, and she convincingly holds her own in a thrilling second act set piece. Ian McShane returns as the cool and calculating Winston. And Laurence Fishburne also comes back for a second time as the unhinged Bowery King. They all do well with what they’re given, but as the title suggests, it’s all about John Wick and his journey.

You could easily find things to nit-pick and poke holes in its plot. But despite its lack of story, the movie succeeds in what it is and sets out to do. With relentless and fantastically shot action, a committed performance from Reeves, this is a film that no action junkie can afford to miss. 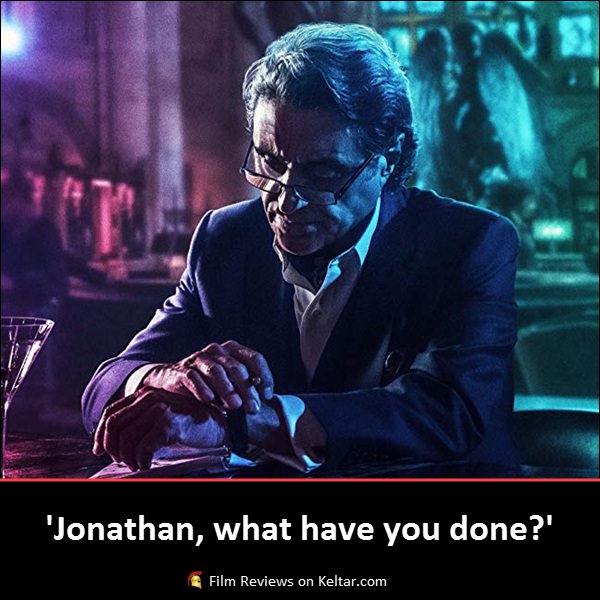 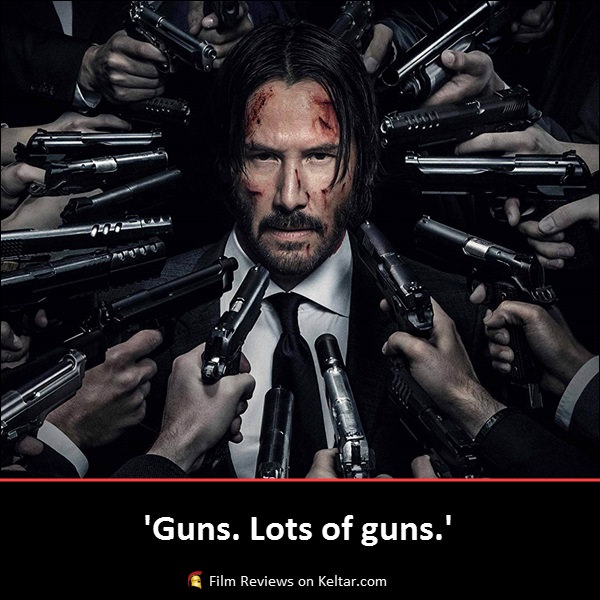 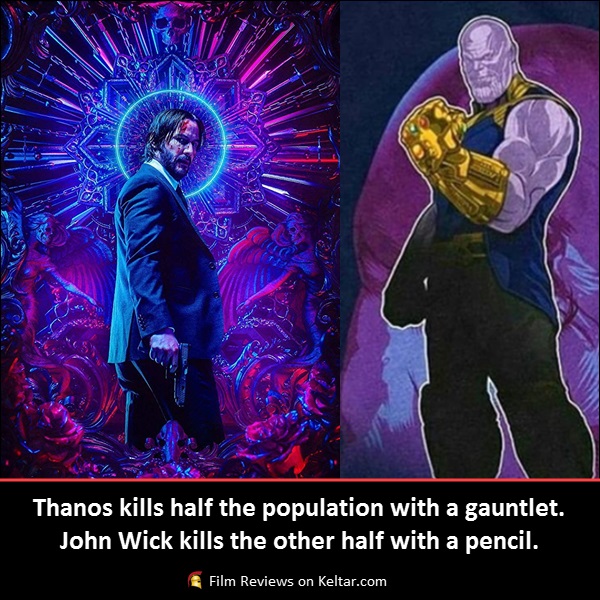 Based on the characters by