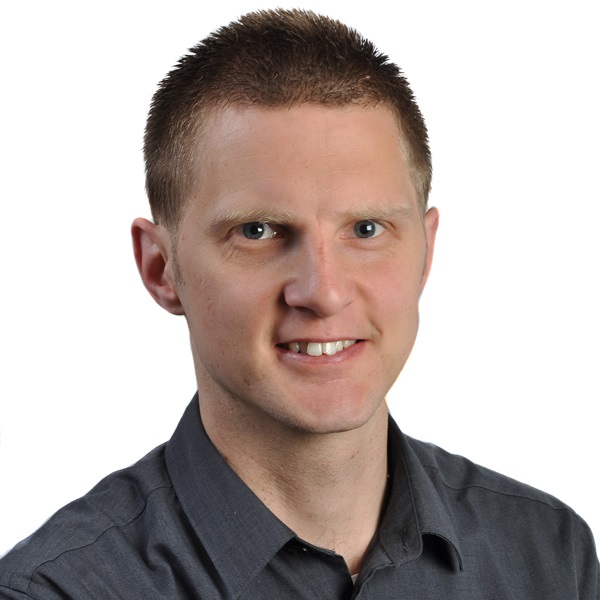 David is a British film critic and movie reviewer who has a broad taste in film with a particular interest in science fiction. David Axcell is a film critic and movie reviewer. From a very young age David has always loved watching film and television, and as he grew older that love only increased and developed into a deep passion. To him, films are more than just entertainment, but a powerful tool that can impact our lives and can even change our thinking.

Because of this, he loves analysing films and TV shows, looking deeper and trying to find any hidden messages or ideas the film makers might be trying to communicate.

As a result, David has quite a broad taste in film which includes an enjoyment for big budget blockbusters, but also the small indie films including international and arthouse cinema.

‘As long as it’s good in that particular genre, he’ll watch anything.’

He has a particular interest in science fiction as he believes in its purest form, the genre has vast storytelling possibilities and can communicate big ideas and ask important questions, or even make a social comment about us as a species and look where society is heading. He particularly loves Ridley Scott’s visual flare in creating fascinating future worlds like in ‘Alien’ or ‘Blade Runner’.

It’s not just movies David likes, but enjoys killing time watching the numerous high quality TV series that are available in this golden age of television. Having a proclivity towards the heavily serialised shows with large story arcs and in depth character development, he’s currently working his way through Amazon Prime’s ‘Mr Robot’, the underrated ‘The Americans’ and re-watching ‘Lost’, with future ambitions towards Netflix original ‘Orange is the new Black’ and French mystery series ‘The Returned’.

Keeping him grounded in real life and making sure he comes up for breath is his wife and two boys, who if they weren’t in his life would probably mean having his eyes glued to a screen in some form or another 24/7.

He also occasionally reads and exercises.