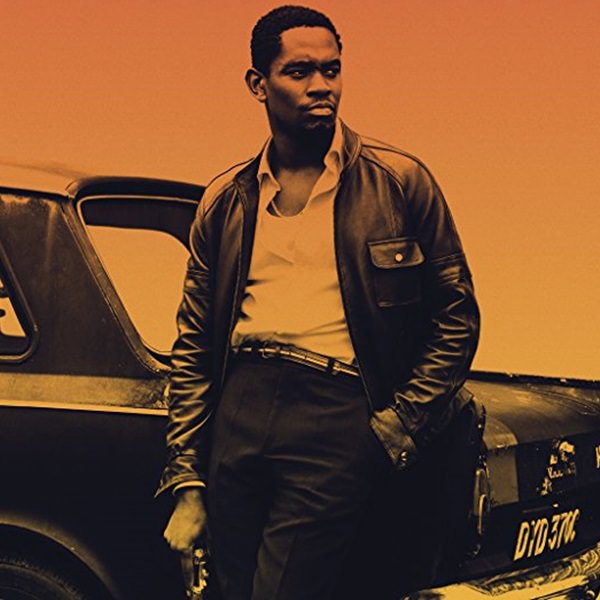 ‘A young Jamaican man named D travels to London to embark on a bloody, explosive quest for retribution in payment for his brother’s death.’

After amazing us with his charismatic presence on television and film, Idris Elba steps behind the camera for the first time with his directorial debut, Yardie. Beginning in Jamaica during the Seventies, the story follows the rise of Dennis “D” Campbell in the criminal underground after the murder of his older brother.

A decade later, the now grown-up D (Aml Ameen) is sent to London by his boss King Fox (Sheldon Shepherd). Instead of delivering a kilogram of cocaine to Fox’s business partner Rico (Stephen Graham) like he was supposed to, he seeks revenge against the man who killed his brother.

Although there is a lot of style on display and you can see the passion Elba has put in, Yardie falls short of being a great crime drama. One of its major problems is in the messy storytelling. From the very beginning it’s hard to follow what’s going on. This isn’t down to an over complicated plot. Many of the film’s weaknesses stem from a poorly thought-out structure. It’s as if big chunks of plot have been skipped over at times, leaving the audience to fill in the gaps and make sense of what they’re watching. Full of clichés that come with the genre, there’s equally little in terms of surprise and nothing feels very original.

‘Characters likewise are written with very little thought and do things that are confusing.’

With motivations all over the place, they’re difficult to relate to and find something to emotionally engage with. The biggest culprit for this is D himself. As the main protagonist, someone the audience is expected to root for, he comes off as extremely unlikable.

He may have been affected and hardened by past tragedies, but he feels cold and devoid of any warmth. You want some redeemable qualities in your movie’s hero. Ameen gives a capable performance and does the best with the material he’s given, but D could have done with just a bit more compassion added to him.

What’s more, the same goes for Shantol Jackson, who plays D’s love interest Yvonne. Again, the acting is good but the characterisation is shallow. She exists more as an attempt to make D more caring than to have her own agency and purpose. Behaving in stupid ways, she’s not the strong female character we’re used to seeing these days. Villain Rico doesn’t fare well either, with Graham being miscast as the club owning criminal. Offering no nuance or depth, he’s a stereotypical London gangster who’s purely a functional role to generate conflict for D. And the way that conflict comes about makes no sense or has any discernible reason behind it, happening more because it has to for the story to progress.

Outside of these glaring flaws however, Yardie does have some elements that are worth praising.

Elba does a solid job of creating a believable period setting, particularly the London scenes. This is a dank grungy world, with the seedy underbelly of the capital being well-realised. A far cry from Richard Curtis’ rose-tinted view of London, there’s more colour and diversity on display, helping absorb the audience in this world. When it comes to the club scenes and the reggae soundtrack, they’re all used to help further immerse the viewer and build an enticing atmosphere.

‘Despite these moments of solid film making, Yardie struggles to be the emotional crime drama it so badly wants to be. Bringing a lot of visual flare, Elba is ultimately let down by a poorly constructed story and weak characters. If anything, it shows he has potential, but might need a few more movies under his belt before he’s good a director as he is an actor.’