The Babysitter review – a disposable but fun horror-comedy 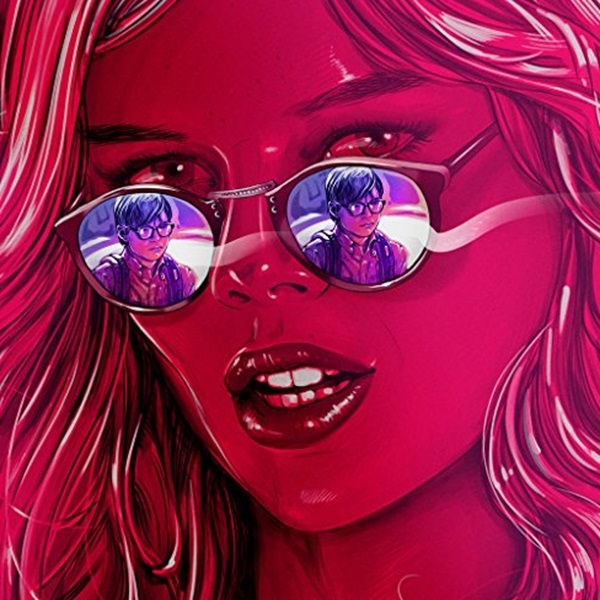 ‘A young boy discovers his babysitter and her friends are cold-blooded killers and has to find a way to survive the night.’

A young teen having a major crush on their babysitter is a time honoured plot device in movies and television. Having been around for years, you could argue it’s run its course, but Charlie’s Angels (2000) director McG, put’s a different spin on this well-known trope with his new horror comedy, The Babysitter, which gets its world-wide premier as a Netflix original. With a blending of home invasion, teen slasher, and cult horror, there’s a bit of everything in this taught, energetic and funny movie for everyone to enjoy.

The story follows twelve-year-old Cole (Judah Lewis), a timid and bullied boy who worries a lot, and still has to get babysat whenever his parents go out. Saying that, he’s not too bothered when his babysitter is the ridiculously good-looking Bee (Samara Weaving), who actually looks out for him and he feels like he has some connection with. One night, at the behest of his friend, Cole decides to stay up and see what Bee gets up to when he’s supposed to be asleep.

But instead of seeing a boyfriend over or something equally normal, he discovers Bee is the leader of a satanic cult, and is using his house for a human sacrifice ritual, in which he has a part to play. Terrified and hunted, Cole must now elude and outsmart his babysitter and her followers if he wants to make it through the night and survive.

For the most part, this is a straightforward and enjoyable movie that is best viewed with a group of friends looking for a bit of mindless entertainment for under ninety minutes. Although the mixture of horror and comedy can dilute both genres at times, this is still a fun watch, where it knows what it is and doesn’t try to be anything more. There’s no subtext or other themes running throughout the story, and it doesn’t try to make some grand social comment like this year’s Get Out (2017). Basically, this is the perfect movie to chill-out to that doesn’t require too much thinking or head scratching.

Yet, that doesn’t mean it’s a lazy film, and what could easily have been a rushed and terrible story, is rather well thought out in its execution. Yes, there are a few plot holes, but overall, there’s a structure and pacing that feels like it’s actually been planned. McG, for example, spends a good amount of time setting things up, where we’re introduced to Cole and get a good feel for his personality instead of just throwing him into the horror stuff straight away. Things are cleverly set up that will pay off later in the story , which are quite subtle and not that obvious. Going with that smaller runtime, is also a zippy pace bringing a good level of excitement and thrills.

As a result, this isn’t like The Conjuring films, where there’s an emphasis on atmosphere and chilling cinematography, with creepy sound design and lighting. In fact, apart from a few scary moments, The Babysitter struggles to maintain any kind of unnerving mood. However, mixing horror and comedy is a hard combination to get right, so it’s expected that one genre suffers over the other. Despite that though, gore hounds should be satisfied, as there’s a fair amount of blood and guts on display.

Lewis is great as Cole, and he’s generally a well-developed character. At the start of the movie, he’s this really fearful and overly cautious kid, who won’t even start a car in an empty car park with his dad. Throughout the film though, he’s forced into this transformation from scared little boy to resourceful survivor, and Lewis sells it well. It’s almost like Home Alone (1990), but instead of Joe Pesci and Daniel Stern trying to get into the house, it’s a group of very attractive Satanists who want to sacrifice him. There’s a lot to do for the young actor then, and he manages to display all this with an effective performance. You’ll certainly be cheering him on and rooting for him, as he goes through a rather involved ark, which isn’t always easy to pull-off for a young actor.

Unfortunately, Bee and her fellow cultists come off as more one-dimensional characters, but they’re good for what they have to do. Weaving is solid in the acting department, but we’re not offered much in regards to her motivation or background, and therefore, it’s hard to really get a sense of her. There are a one or two scenes where she’s blatantly and gratuitously being objectified just for the sake of it. Most of the other members of the cult are there to die, and they perform mostly archetypal roles, like the vain cheerleader, or the weird and socially awkward goth. On the other hand, Robbie Amell looks like he’s having a lot of fun as the overzealous Max, and him playing up on his jock-like appearance and persona is quite funny.

‘What it lacks in decent antagonists and atmosphere, The Babysitter more than makes up for it with an excellent child performance and an irreverent sense of humour that runs throughout its brisk runtime. Indeed, this is a solid little thriller with a clear emphasis on disposable fun. Moreover, with a cool soundtrack and vibrant colour scheme, McG offers a lot of style to be enjoyed, and although this movie might not be considered high art by any means, it’s entertaining nonetheless.’