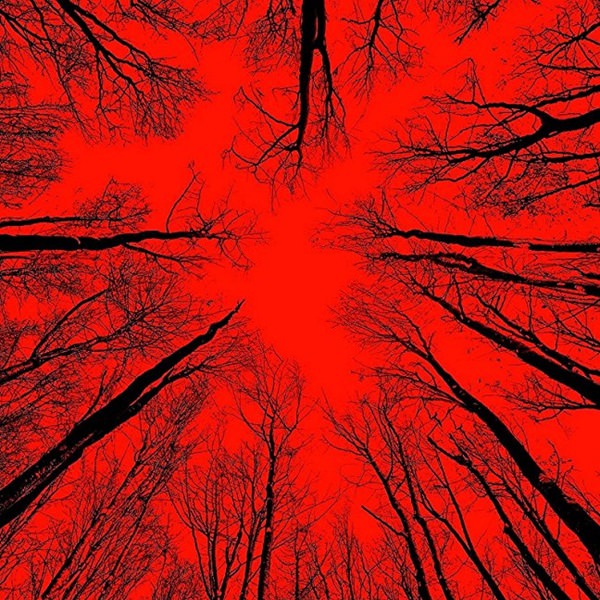 ‘James and a group of his friends go in search of his sister in the woods of Blair Witch.’

It’s hard to believe, but back in 1999 the “Found Footage” genre was actually very rare with the only notable exception being Ruggero Deodato’s infamous Cannibal Holocaust (1980). Back in the late 90’s, due to the success of Wes Craven’s Scream (1996), many studios were jumping on that band wagon and producing their own teen slashers like I Know What You Did Last Summer (1997) and The Faculty (1998).

It wasn’t until the end of the Twentieth Century when a couple of aspiring filmmakers decided to send three unknown actors into the woods with a camera and a basic plot to follow about some witch, that a genre long forgotten was reinvigorated. The Blair Witch Project (1999), directed by Daniel Myrick and Eduardo Sánchez, used the “Found Footage” concept to such success that it spawned countless imitations, some just as successful in their own right, and some not so much.

Not only that, but Myrick and Sánchez were one of the first to use the internet as a marketing tool. It was a masterstroke, utilising the amateur and real look of the film and designing a fictitious website as if these three people were really missing and their footage has been discovered years later, abandoned in the woods. It was one of the first viral campaigns that created a real ambiguity over the authenticity of this film. We take it for granted, but no film in the “Found Footage” genre could do that now in an over saturated market.

Now, nearly twenty years later, we’re getting to revisit that world Myrick and Sánchez created with the belated sequel Blair Witch, directed by Adam Wingard. Rightly ditching the awful Book of Shadows: Blair Witch 2 (2000) and building on the original, Wingard’s sequel follows James, whose sister was one of the documentary filmmakers from the original.

With a group of friends and a camera they set off into the very same woods to find out what really happened. Although at times, Blair Witch does feel like a repeat of the original with a very similar structure, it does build on the mythology and present a different take on the story of the Blair Witch; we even get glimpses of her this time round.

In fact, Wingard isn’t afraid to show more, including some body horror for the gore hounds, and with a larger cast, squeeze in far more scares and set pieces. He certainly has gone the bigger and louder route that most sequels adhere to, but at the same time strikes a good balance between what he shows us and letting our imagination do the rest (which is aided by some great sound design).

Due to the advance in filmmaking technology there’s more that can be done with the “Found Footage” format and not have it feel limited or unrealistic. Wingard takes full advantage of this by including a drone and ear piece cameras so every actor has a point of view shot.

Wingard himself proves a good choice to take the reins of this film. After films like The Guest (2014) and You’re Next (2011), it’s evident that he has a passion and love for this genre, and even his work on the V/H/S (2012) films shows he can handle the “Found Footage” style. He demonstrates a real competence with the format and knows how to build the tension to unbearable heights so when those scares come, it will completely unnerve you. He also knows just the right amount of what to show you, that your mind will constantly be filling in the gaps and playing tricks on you.

Unfortunately, the film is let down by poor performances. No matter how hard Wingard tries, the characters feel like nothing more than cannon fodder. Although more likeable than their predecessors, they’re thinly sketched and hard to get behind, and they do stupid things making them unbelievable.

Saying that, this is a common fault of the “Found Footage” genre and character development is always the thing that suffers the most in these types of film in order to get to the action. Even having one of the characters backstory as the brother of one of the original filmmakers from the first film comes off as hollow and forced, and adds nothing to the story except to get everyone into the woods

‘Blair Witch is a solid sequel and definitely one of the good additions to the “Found Footage” film.’

As a horror film, it will certainly do its job of scaring the hell out of you, but unlike The Blair Witch Project lacks that originality and freshness, making it a good film but hardly a phenomenon the first one was.